Terra Agri Farming was born from the need of administrating the land bought by our shareholders in the western part of Romania. The company was founded in 2013, taking over an existing team that had been worked together since 2008 in the administration and farming of several thousand hectares, owned by an investment group, both in western and eastern Romania.

The relationship with our clients

Our clients are one of the most important factors of starting a sustaining and successful collaboration. We want to solidify our clients’ relationships and create a strong foundation that will help us grow together.

Our mission is to transform the knowledge we have into value for the clients we work with. 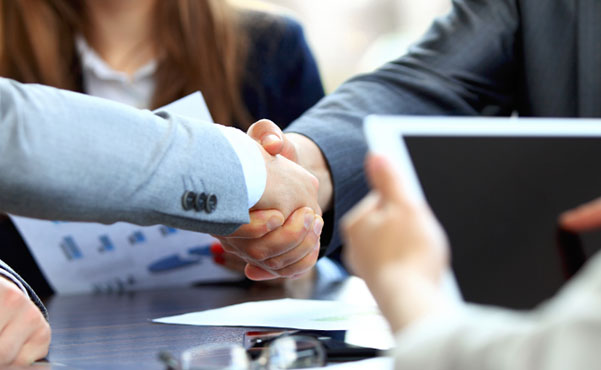 Our challenge is to be successful by meeting and exceeding the needs of our clients, this is why every service we provide is client focused.
At Terra Agri Farming, we emphasize that excellent results can only be achieved while responding immediately and effectively to our clients’ needs.

Confident in our future, we are constantly aiming at maintaining a solid and professional relationship with our clients, diversifying our services, identifying new opportunities, nurturing new capabilities and skills.

Why you should work with us

The company can support investors over a very long period (20-30 years), as well as investing and deinvesting if an investment is programmed for a limited period of time

We are professionals and we prove it every day by the fact that we are always investing in our team, so that our clients can have the best experience with our company

We accomplish our given tasks under standards of accuracy, completeness, cost and speed

We care about time management quite a lot, so we are in a constant search for the best solutions in order to reach maximum efficiency

As we always put our clients first, our number one goal is to follow all the necessary steps in order to guarantee their success

All of our client’s shared information and documents will be kept in our state of the art database, so that no other party can access these documents

Read our blog, to keep up with the lastest in farming and agriculture.